Non-Profit legal defense for all breeds

We started in The Lexus Project in 2009 to save Lexus, a greyhound, from being put down. Today we work to save all animals, because if one is not safe, then none are safe.

Our mission started with compassion. In October 2009 a high prey greyhound named Lexus, having been declared a vicious dog, sat on death row in a Rhode Island kill shelter waiting to be put down. Her crime? Left unleashed in a dog park she followed her instincts and killed a Pomeranian puppy. (Small, long-haired dogs are perceived by many greyhounds as prey; this is the instinctive response of a sighthound.) The greyhound was seized and her owner attended a hearing without counsel and the judgment paved the way for her execution.

Luckily for Lexus, Robin Mittasch read her story on the internet forum Greytalk and was moved, together with her husband, Rich (who is an attorney) to fight for her release. Thanks to a quirk in the Rhode Island statute he was able (with the assistance of an attorney in Rhode Island who also volunteered his time to file the Court papers) to negotiate the release of Lexus from her cell and her removal from the state. As she jumped into his van, snuggled up and ate cookies, the idea of the Lexus project was born.

Donations to our general fund and specific cases 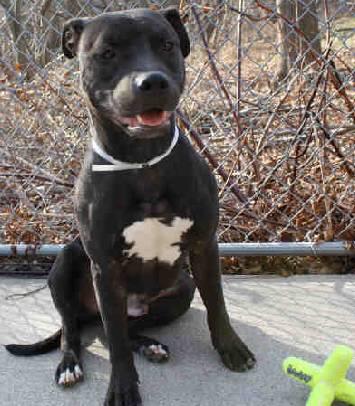 Tyson is enjoying the country air and playing with is foster siblings. 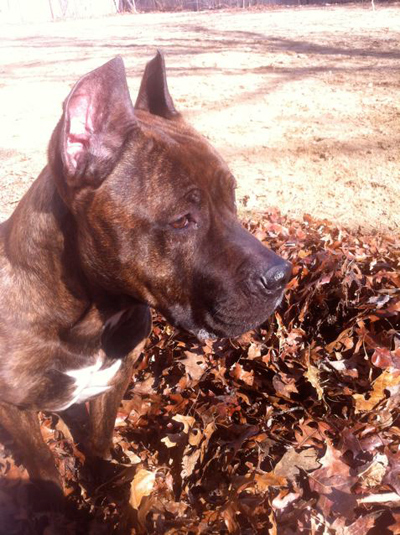 Lilly is a mid to large pit bull mix with a personality and sweetness second to none. 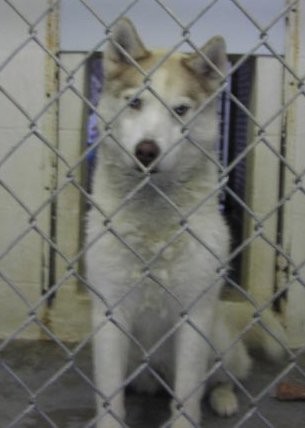 “The Luna Initiative” to examine and challenge the bad dog laws of all 50 states. 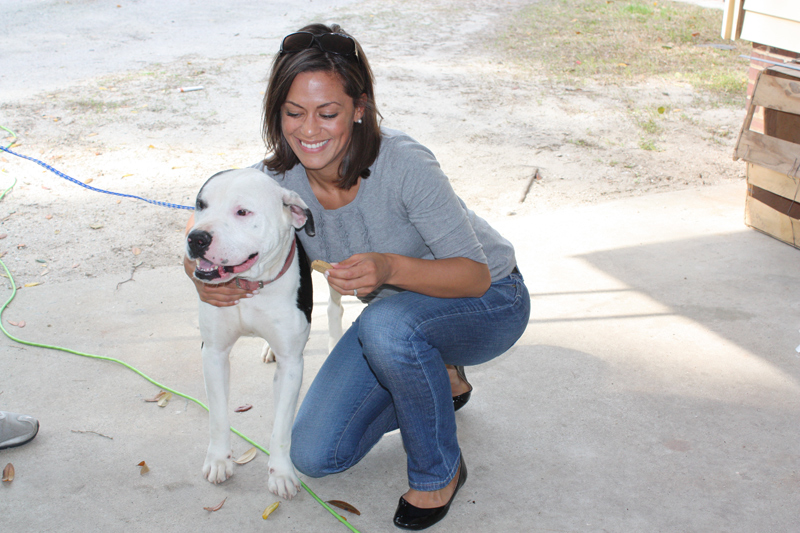 Oreo is an adorable American bull dog, mistaken for a pit bull in savannah, GA.

Rescue does not just mean taking in the animal. It means defending the animal. We partner with attorneys throughout the US who can provide consultation and assistance with local filings and court proceedings;

We also partner with local adoption or rescue groups who can assist in finding a permanent home for a rescued dog.

Every step of the process is important. We need volunteers who are able to help coordinate fostering and transport. Sometime volunteers may be needed in a long-distance transport-animal may have to leave the state.

The Lexus Project is always seeking volunteers to assist us in each phase of the rescue and legal representation processes.

If you can help, please contact Robin or Rich at the phone number or e-mail listed above. 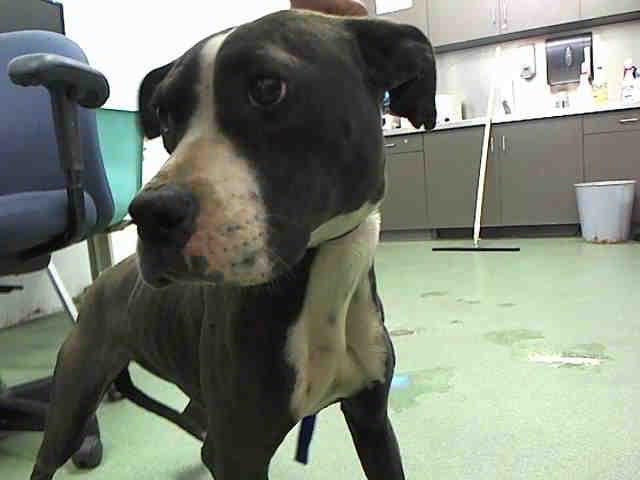 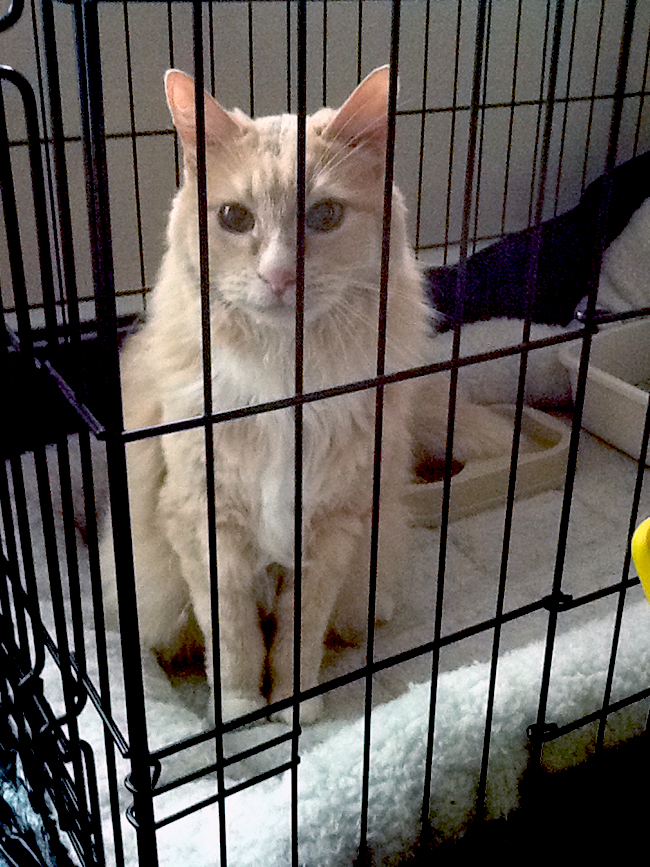 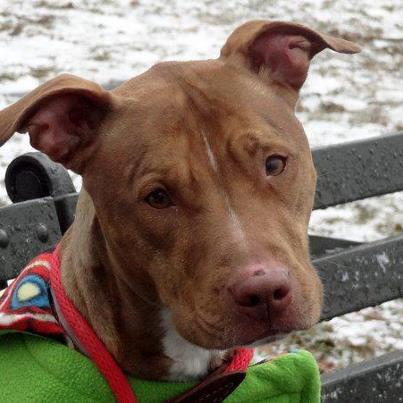 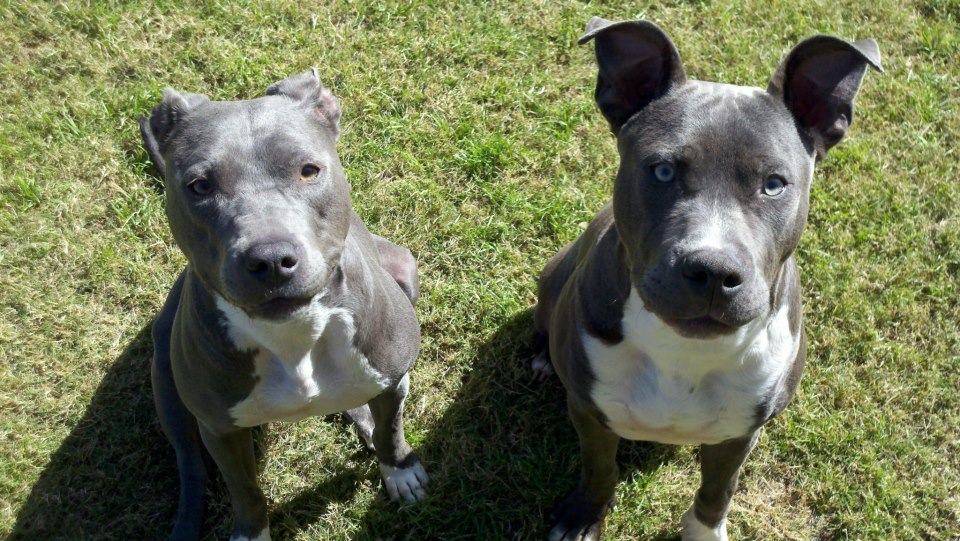 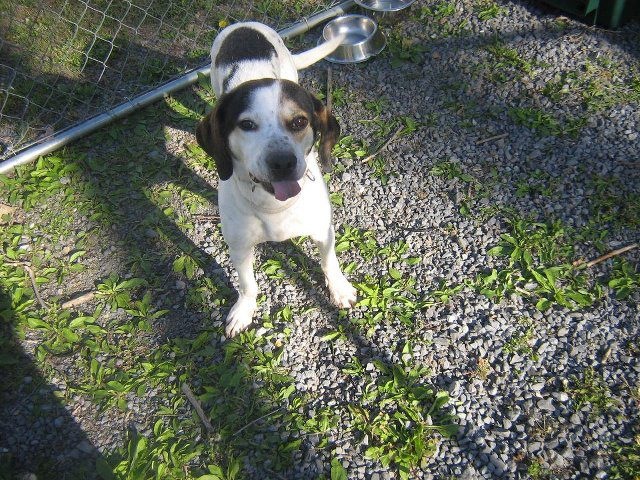 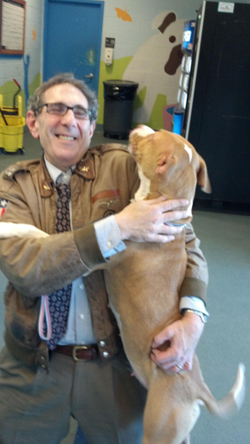 A foster agreement is an agreement between a pet owner and another, known as a foster. It lays down the responsibilities or strict guidelines of a fur parent in taking care of the pet. With this PDF template, there is no need to have the agreement be put on hardcopy paper.